People not in the business of advertising tend to think it’s all party and play (and sometimes it is) but it’s also very hard work. Have you ever tried to think creatively 24/7? We also get ‘creative block’ every now and then.

“Good design is about making other designers feel like idiots because that idea wasn’t theirs.” – Frank Chimero.

My parents said I could study anything I wanted after high school (within reason) as long as it was a Degree. Throughout my years of study at the AAA School of Advertising in Johannesburg (one of the best ad schools in the world), my parents were constantly asking: ‘Is this a real degree? Will you have a real job after this?’ Yip, they’re still not entirely sure what I do, but I’m ok with that.

“For me, design is like choosing what I’m going to wear for the day – only much more complicated and not really the same at all.” – Robynne Raye.

So let’s just clear something up right off the bat – this poster by Anneke Short: 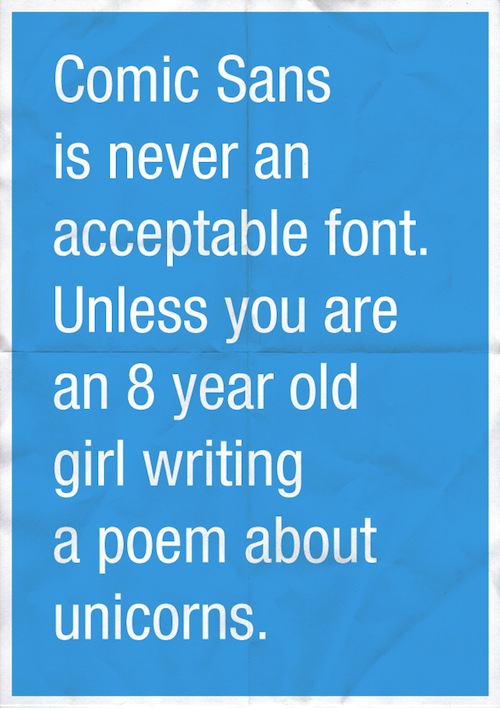 Being a Graphic Designer (like most careers) often feels like a thankless job because everything is always urgent, every client tends to think that they are the most important client, there are daily deadlines and people only tend to notice things when someone messes up. Clients also think you are capable of the impossible. Like turning elephants around in Photoshop, and sometimes they say really weird things like this: 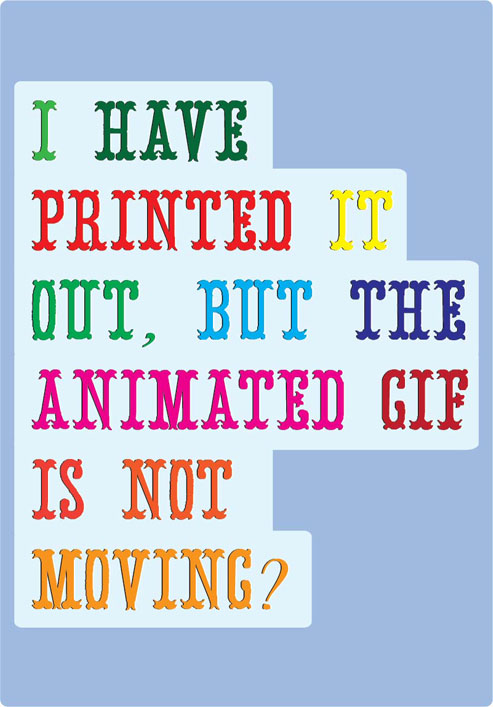 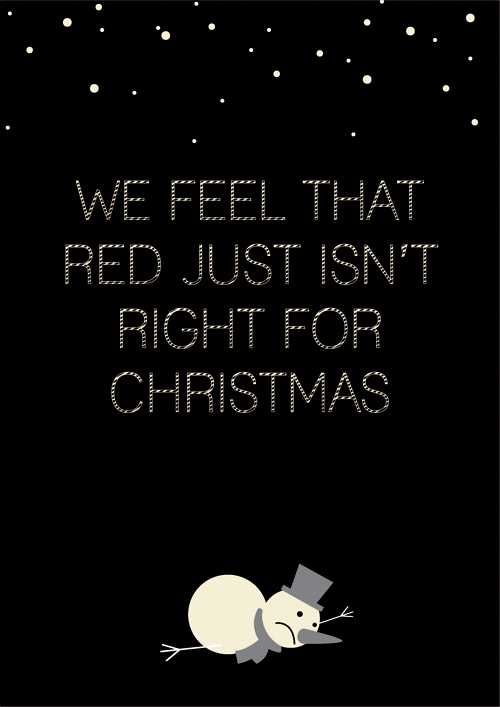 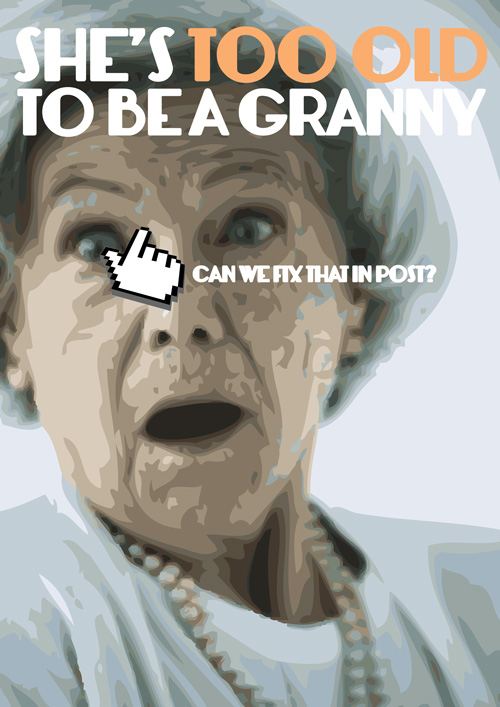 And this one is über popular:

I’ve met many people who have very different and somewhat interesting views on what I actually do as a Graphic Designer and Art Director. Some people think I ‘just sit around and draw all day.’ People you’ve just met will ask you to ‘quickly’ help them with their logo design while you’re relaxing at a braai – and I can’t help but laugh, because I’d love to say ‘Oh you’re a dentist? Well I’ve been having trouble with my teeth, can you have a quick look?’ 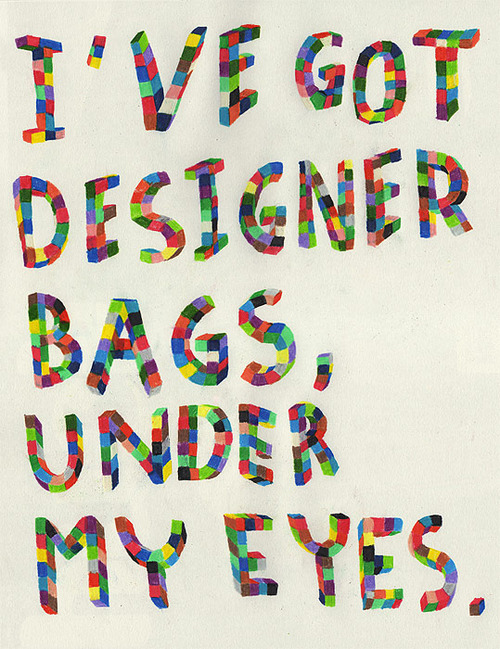 “The life of a designer is a life of fight: fight against the ugliness.” – Massimo Vignelli.

Yes I think it’s pretty amazing and cool too, that there’s actually a job that exists that allows me to be creative and have fun, but at the end of the day it’s still my job. I actually have a degree in Brand Communication so that I can work specifically in the field of advertising. It’s not something that you just fall into.

I’m quirky and weird and talk to myself sometimes – but who doesn’t? I’d like to think it’s part of the job. It was indeed the very successful and interesting Albert Einstein who said: “If at first the idea is not absurd, then there is no hope for it.” 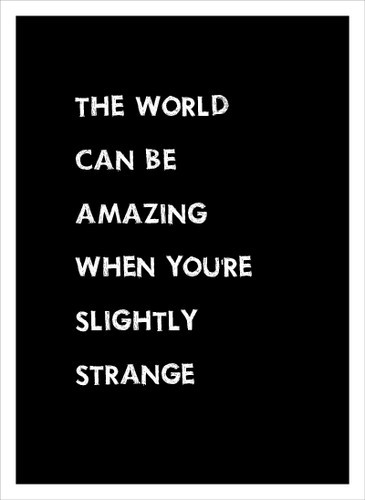 I met a girl once who asked me what work I did and on answering her, she replied very blandly: ‘Oh. Everyone is a Graphic Designer nowadays.’ This made me think – maybe it is an over saturated market (maybe some people think it’s an easy career path?) – but no matter what job you do, quality will always be chosen over quantity. Some days ideas don’t come as easily, sometimes things can be very frustrating and I just think: ‘Why on earth did I ever think this would be a good idea?’ Then, at that very last minute – after hundreds of conceptual ideas are scrapped, after all the sleepless nights, when the deadlines are met and the campaigns go live – you see all your hard work on show for the world. Billboards, websites, magazines, newspapers, TV and more.

And – I just hope that you can say the same.

Disclaimer: When I first wrote this post I found the inspiration from all over and I’m not sure where most of it originated, so if you see something here that’s your original design, please send me a message and I will credit you where relevant.

(Edited and republished. Originally posted on my old blog: Peaches and Pie)

What are your thoughts? Leave a reply Cancel reply

Eggs on toast but make it extra. Why not? Worth it

Yes please and thank you @_hyggehygge_ , I'd do br

Oh, this? Just your casual morning brekkie view at

This time last week, Ed and I were chilling at a c

Hakuna matata! Enter your email address below to catch all the fresh adventures, recipes, reviews, giveaways and more from Peaches in the Wild. It’s free – and we know everybody loves free stuff :)